Acupuncture has been around for centuries. First documented in China dating back to 6000 BCE to its final explosion into the US in 1971. Acupuncture is the art of placing therapeutic thin needles into strategic locations to stimulate energy or nerve centers in the body. Best known for treating pain, acupuncture can treat anything from a common cold to chronic disease. It is not a medicine for everyone but for many, it is the very thing that will help them heal.

Acupuncture in the United States

Although President Nixon has a much more well-known legacy in politics he also was the catalyst for acupuncture as a medicine in the United States. In 1971, Nixon visited mainland China. A New York Times journalist by the name of James Reston was accompanying Nixon on his trip. While in Beijing, Reston developed a case of appendicitis and had to undergo an emergency appendectomy. After his appendix was removed through conventional surgery at the Anti-Imperialist Hospital in Beijing, his post-operative pain was treated by Li Chang-Yuan with acupuncture.

Reston was so amazed at the post-operative pain relief through acupuncture that he decided to write about his experience upon his return to the states in The New York Times. This article was probably the first exposure that Americans had to acupuncture and Traditional Chinese Medicine (TCM). The article sparked interest throughout the United States and it was at that moment that acupuncture entered our American vocabulary. It is estimated that Acupuncture & Chinese Herbal Medicine is approximately 5,000 years old.

The basis of TCM is the movement of Qi (Chi) in identified meridians or energy centers in the body. Each organ works in concert with all others and they are all related as well as affected by treatment. Ancient concepts of Qi flowing in meridians have been displaced in the minds of many practitioners by a neurological model, based on evidence that acupuncture needles stimulate nerve endings and alter brain function, particularly the intrinsic pain inhibitory mechanisms. The mechanism of action in acupuncture by Western standards is not well understood but then that goes for many practices, especially with pharmaceutical drugs. Recent research has documented these changes using magnetic resonant imaging.

What Can Acupuncture Treat?

In the last decade of the twentieth century, systematic reviews have provided more reliable evidence of acupuncture’s value in treating nausea (from various causes), dental pain, back pain and headache. Speak to patients that rely on this therapy for relief of their symptoms and you will get anecdotal evidence of its success. Acupuncture can treat any of the following successfully in conjunction with other natural therapies: 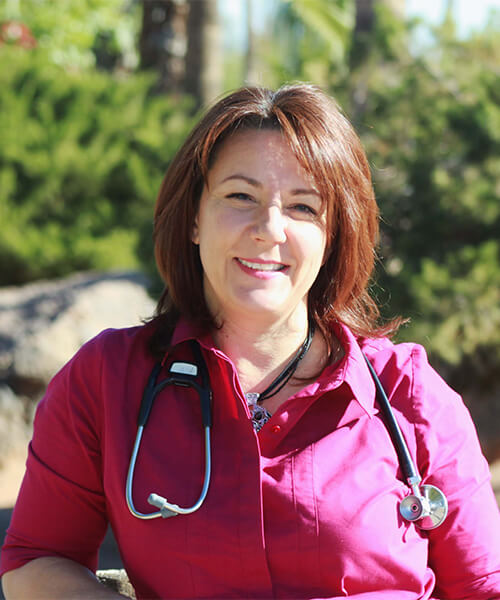 Our contributing provider to this article on Acupuncture is Dr. Michelle McConnell. Dr. McConnell received her Bachelor of Science degree in Microbiology in 2000 from Arizona State University and Doctor of Naturopathic Medicine from Southwest College of Naturopathic Medicine in 2014. Dr. McConnnell approaches patient care with value placed on education and treatment through proactive tools that avoid or lessen health risks immediately and in the future.

You can make an appointment with Dr. McConnell by calling Live Well at Warner Family Practice at 480-752-7600.

Read Our Next Article

You have Successfully Subscribed!