Tyrone Hanks, DO, began his work at Warner Family Practice in 2019. He strives to help his patients avoid pitfalls in order to remain healthy. 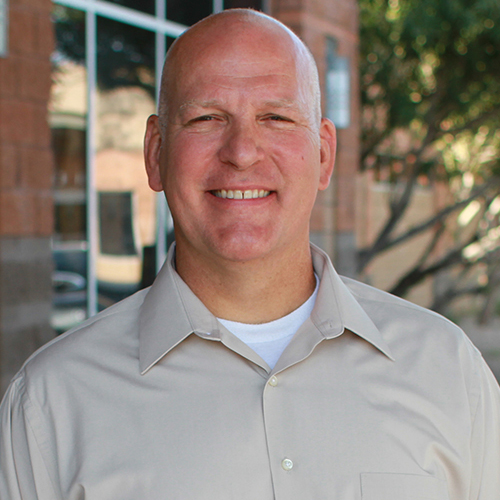 Tyrone was born in Southern California and was raised in Phoenix, Arizona. He is one of eight children. Family is extremely important to him and he gets together with them as much as possible.

During his college years, Tyrone had a visit with a primary care physician that changed his direction. He was amazed at the physician’s ability to have such a positive impact on the lives of others, and decided to change from studying engineering to pursue a career in medicine.

“Connecting with patients and having a positive impact on their health is the most rewarding aspect of practicing medicine.”

His patients become his friends and Tyrone sees himself as a “watchman on the tower” to help them avoid pitfalls in health and remain healthy.

If you are embarrassed or ashamed of your past health choices, Tyrone would say to you, “I’m here to help you. Don’t hesitate to come in and talk with me.”

“I truly believe it is important for a patient to be and feel understood by their physician. When that connection occurs between a patient and physician and good health outcomes are a result, that is success in medicine in my opinion.”

Outside of the office, Tyrone loves hanging out and traveling with his wife and kids as often as possible. He also loves to explore Arizona’s trails via mountain bike or side-by-side.

What Tyrone Hanks Wants You to Know About Him

“I offer the most personalized and attentive care available in primary care. Make an appointment and come see me, I look forward to meeting you.”

High Blood Pressure: The Two Numbers You Need To Look At
Scroll to top

Information on the Novel Coronavirus (COVID-19) in Arizona and WFP